Tom got his start in fishing in Trinidad in 1977.  (Unless you count the time when he was eight years old and he spent an entire day trout fishing by himself in the Tuolumne River in Yosemite.  He returned to his parents' camp trailer and discovered that a search party had been looking for him for hours.  It was worth the whipping!)
Tom spent his teen years and early twenties surfing the coast from Oregon to Acapulco.  When he saw a couple of friends making their living fishing on the ocean, he gave it a try and has been "hooked" ever since.  In the late seventies and through the eighties he made a living commercial salmon trolling and crabbing on various boats with Trinidad as his home port.  The trolling would take him away from home for months during the summer. In 1987 he purchased the Jumpin' Jack and soon thereafter realized it could be converted into a six-passenger charter boat. Trinidad Bay Charters started booking trips in 1990.  For the first ten years Tom was the sole operator.

In 2000 Chris Jager (who has been crabbing with Tom in the winters since 1996) got his Captain's license.  Now Chris operates the boat three days a week.

In 2015 Bob Heitzman got his Captains license after 26 yrs of commercial fishing on the west coast.  He started working for Tom on the Jumpin' Jack in the summer of 2015.

John Lunz graduated from HSU in 1994 (Natural Resources) and has been fishing local waters ever since. He also has fished extensively in Cabo, Mexico and on the San Diego Long Range boats. He got his US Coast Guard Captains license in 2019. 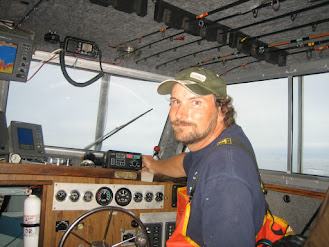 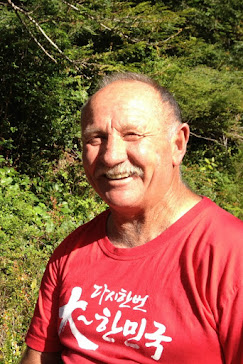 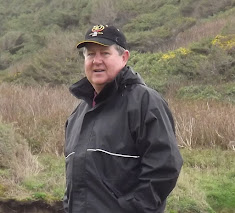 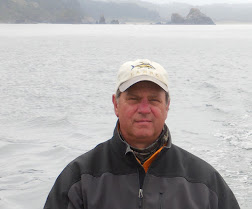